Accueil Publications Inside fairs and theatre plays : between creativity and sending the right message 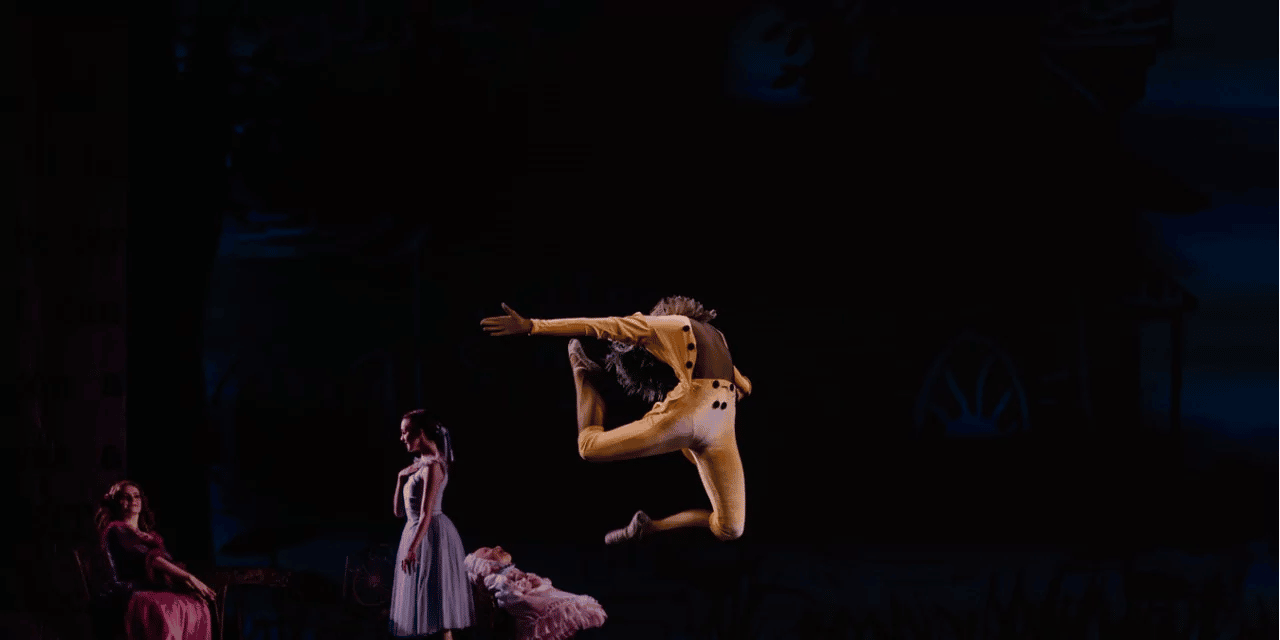 Inside fairs and theatre plays : between creativity and sending the right message

Par Diana Ipate
Fairs and plays have many similarities, starting from the place to the actors involved. A good fair is composed of interesting visuals, dedicated participants (both exhibitors and visitors) andan important message to pass on…much like a play.
4 min 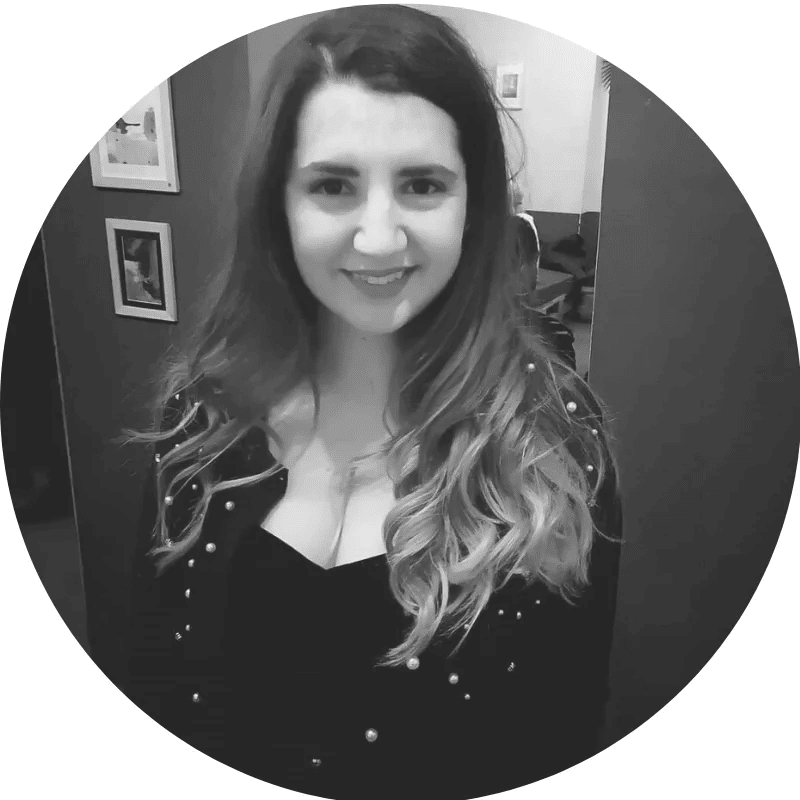 Fairs and plays have many similarities, starting from the place to the actors involved. A good fair is composed of interesting visuals, dedicated participants (both exhibitors and visitors) andan important message to pass on…much like a play. I believe it’s interesting to compare both events not only from an organisational perspective (and the efforts put into it) but to take into consideration the whole experience, emotions included.

Have you ever been to a play? In most cases, the answer is hopefully Yes! The path of a spectator when going to the theatre follows a simple logic: choosing the representation that interests him, buying the ticket, going to the theatre on said date, watching the play and if the spectacle was good, reflecting about the message the play wanted to convey. If the overall impression on said play is positive, it should incite the spectator to go to different representations, see the same play once more, or both. The same logic can be applied when an individual chooses to go to a fair ! The spectator/visitor plays only one – very important – part in the whole ecosystem of a play/fair. The role of this analysis is to develop the steps, from an organisational, aesthetic and experiential point of view that, besides being profitable, have one common goal : to enthral the observer. The occasion should spark interest during all the stages of the event, following the “holy” triangle of fair/play organisation process: before – during – after.

The preparation of a spectacle takes place months in advance. The director chooses a text, a location and casts the actors that represent the best his perspectives. For a fair, those details are extremely important and are usually decided within a fair amount of time before the event. The text, in the case of a fair, is represented by the theme. This aspect is particularly important because it sets the general ruling concerning the organisation from that point onwards; every aspect of the fair must be in concordance with its theme.
The location is equally important. Whilst in the case of plays, most of them take place in theatres, for fairs the choice of location is more difficult. The place must be relevant from a geographic point of view, have a strategic emplacement so that it can be easily reached, be able to hold an important number of participants and moreover, have a “fascination factor” that impresses the actors involved in order to make them come back.

The actors stand for exhibitors when talking about fairs, and the casting process is rather similar: they must be the best representatives for the chosen theme, in order to attract as much public as possible. Another aspect that should imperatively be treated in advance is the communication! This is the second time the aesthetics intervene, after the choice of location. The communication needs to be “spectacular, spectacular”, in order to tease the public, leaving them curious, and awake in them the desire to be present at the “opening day” in order to find out more. Communication is, in both scenarios, an element of seduction.

During. the D-Day : mounting the play

To mount a play means to prepare and arrange the scenery, furniture, etc., used in that play. At this point, all the elements are ready and in synergy : the stage, the decorum, the costumes. When thinking of a fair, the elements that are certain for a play, as they correspond to the director’s vision, become somewhat different. One difference between a play and a fair is that the fair does not benefit from the advantage of rehearsal. Certainly, it can improve from one edition to another and it’s crucial that it does, but once its launched, all the eggs are in the basket…and everything ought to go as smoothly as possible. Fairs are usually organised into stands and booths (we’ll call them “the stage”) which have a certain coherence and are placed into well defined patters. The matrix-like arrangement helps fluidify the visitor’s stay and make the experience as agreeable as possible. Nonetheless, the fault with a matrix is that it does not enchant. Here is where the actors (exhibitors) intervene.

In fairs, although they are relevant to the chosen theme, exhibitors act as entities, each one defending its purpose: to stand out. For that matter, the actors invest in visual communication aids (such as background walls, samples, goodies), in order to attract an important number of customers. From an aesthetic point of view, this matter can be interpreted in two ways : either we treat each stand as an experience on its own, appreciate its creativity and boldness, adding to the overall feeling for the spectators, or we can find ourselves in front of a bazaar of stands that not only do not enchant, but can confuse and maybe annoy the participant. In this case, the director (organiser) does not have much say as exhibitors cannot be organised by colour-code in order to have visual coherence. Therefore, the experience needs to be intriguing make participants reflect on it once the event is over.

Once the doors are closed and the actors and public have left the theatre, both parties face a time of reflection. From the exhibitor’s side, he must always consider how he acted and in which way his performance could improve for the next representation. The visitors must consider what they have learned from the whole experience and how it affected them. Should the experience be positive and the message clear, they will surely buy a ticket to another representation.

Take into consideration that a director can only put on stage a maximum of 3 to 4 plays a year, as the whole process is time-consuming and demands a lot of involvement. The same goes for fairs, from an exhibitor’s or a visitor’s side : you cannot always be present everywhere therefore, you must choose wisely what fairs are the most important to you and how much attention, time and money you are willing to invest. Once you do, act in a way that makes the experience for all the parties involved as pleasant as possible.

The curtain is now drawn !

Diana-Catalina is a Romanian Sciences Po student finishing her master’s degree in Marketing. She takes great interest in history, culture, art and sports, topics that she’s always trying to include in her writings. Creative, curious and always on the run. 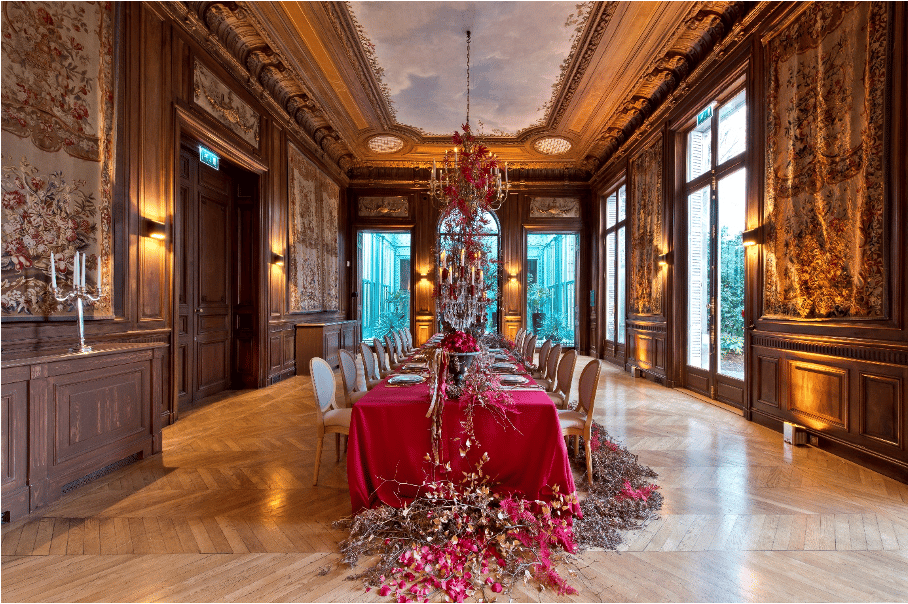 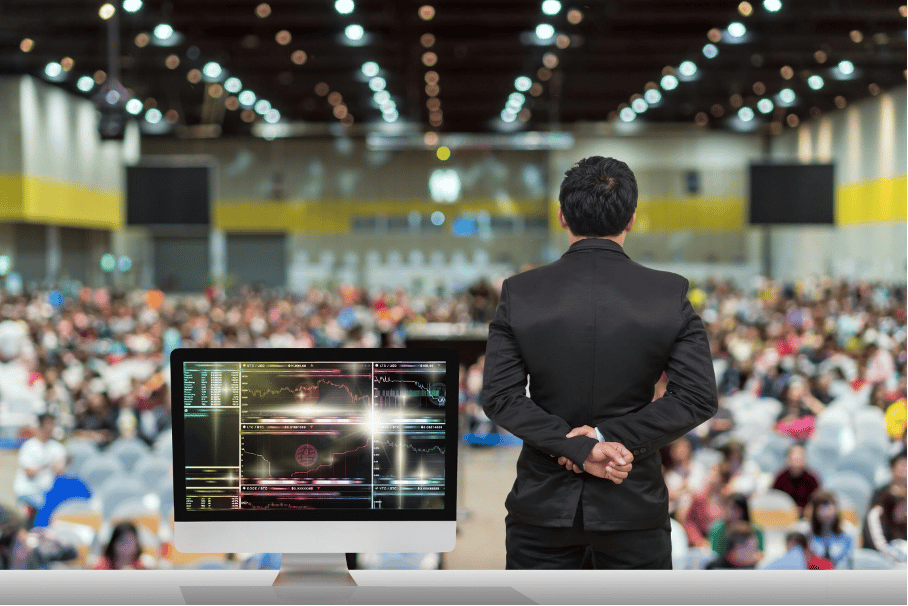 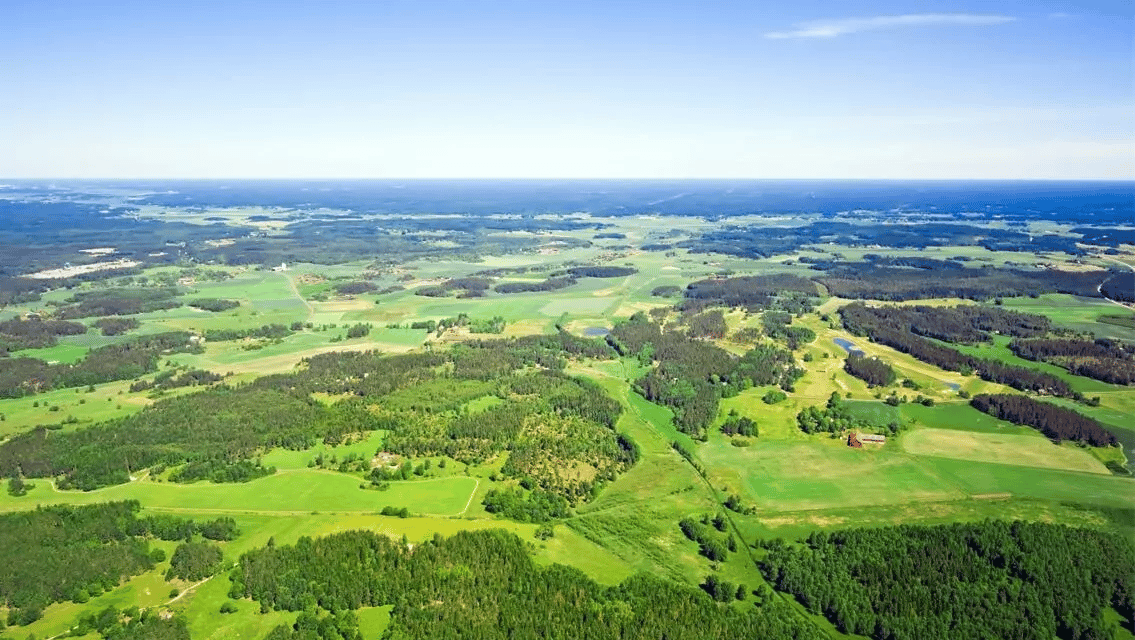